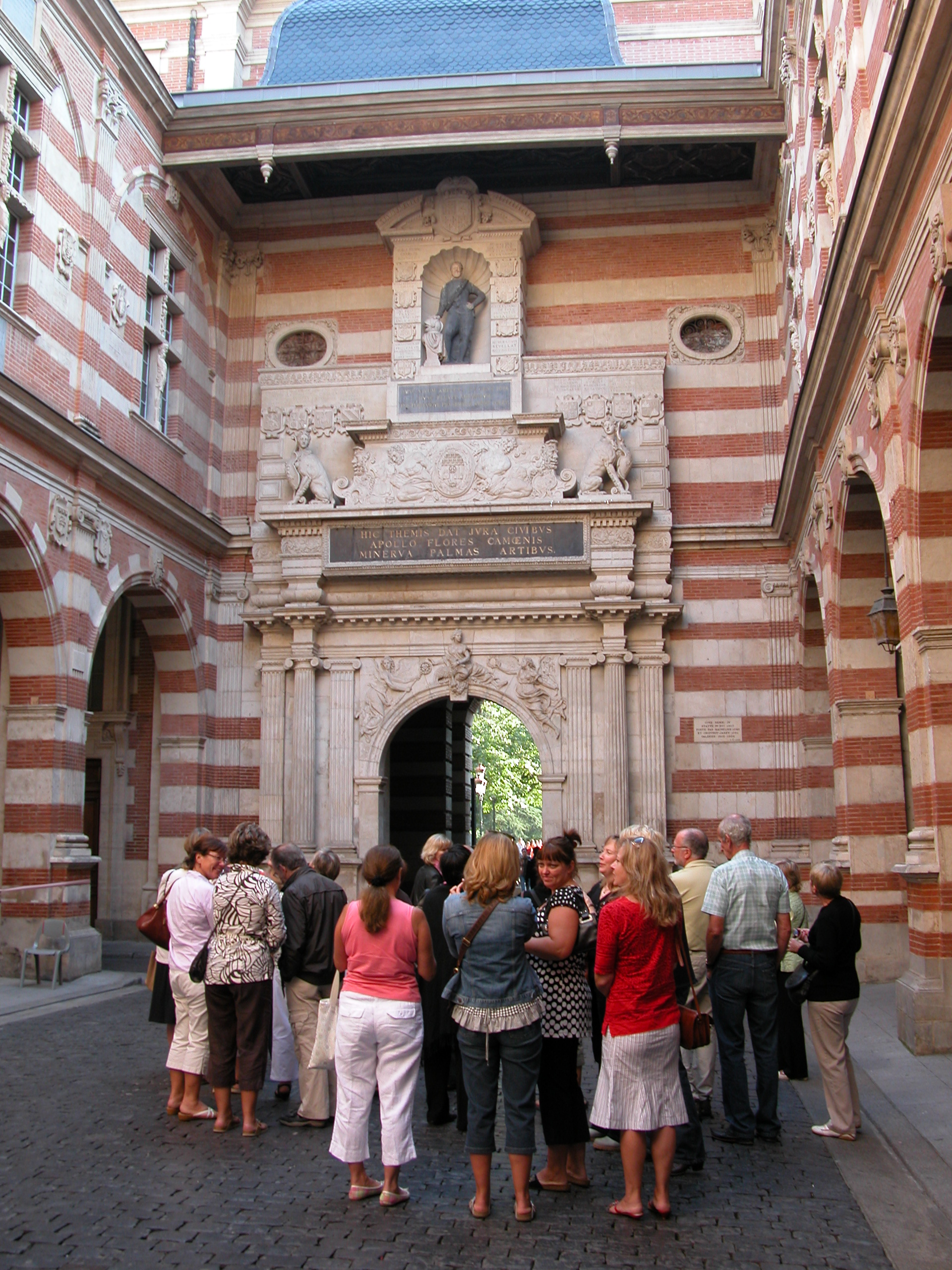 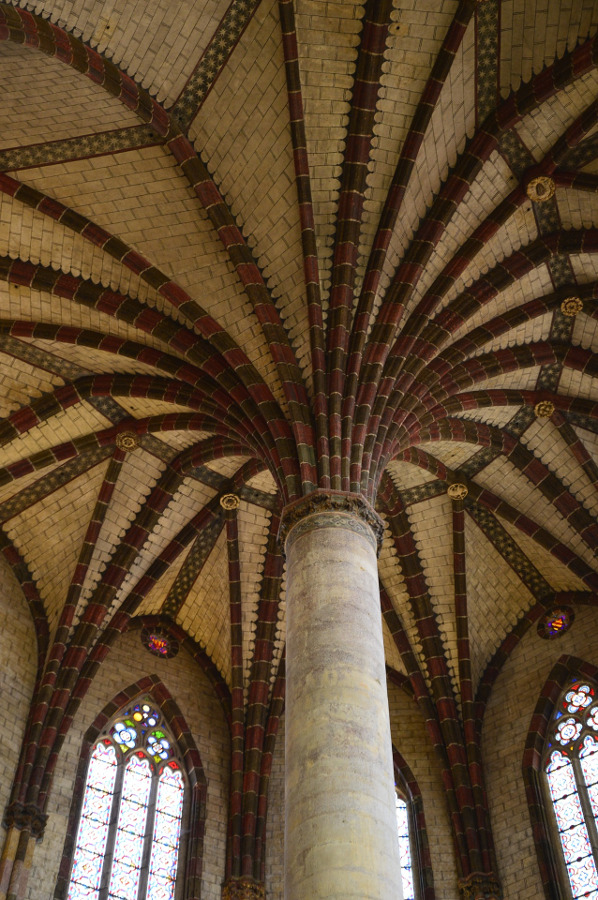 This, the “CLASSIC” visit of Toulouse, is for those who would like to see some of the most famous and important monuments of the city and also have a global idea of the history of Toulouse and why it is known for its rich heritage. This is the ideal tour for those who want to appreciate the city and get a good overview and introduction to beautiful Toulouse.

The tour includes a visit to St Sernin, the world famous UNESCO HERITAGE SITE church started in the 11th century. From there the walk goes up the very ancient Rue du Taur to the Capitole Square, the most important and beloved of Toulouse’s large open spaces with its magnificent Capitolium, our very special City Hall.

After a meander through some of the most ancient streets of old Toulouse, the next stop is at the Jacobins monastery church, famous, from the moment it was finished, as one of the most beautiful churches in France (and which it still is!) Here we talk about its incredible architecture and the role it played in major historical events of the southwest of France

The walk continues through medieval Toulouse on to the magical Garonne River, where it ‘all began’. With its stupendous view encompassing both sides of the river and the bridges, we talk about the Romans, the Visigoths, the Franks, and how Toulouse has developed and changed over the centuries.

The Classic tour ends with a visit to the most elegant, enormous and majestic of Renaissance palaces, the Hotel Assezat, (now a private art museum) the last of the exquisite Renaissance buildings built in the 1500’s when Toulouse was the richest city in France!

This is a full, fun tour that covers all of Toulouse’s history from the founding in 50 bc to the beginning of the 20th century. Or you can opt for a shorter, 90-minute tour that stops at Les Jacobins.