These walks take you through some of the signature, distinct neighborhoods of Toulouse, and offer an in-depth look at their history and architecture 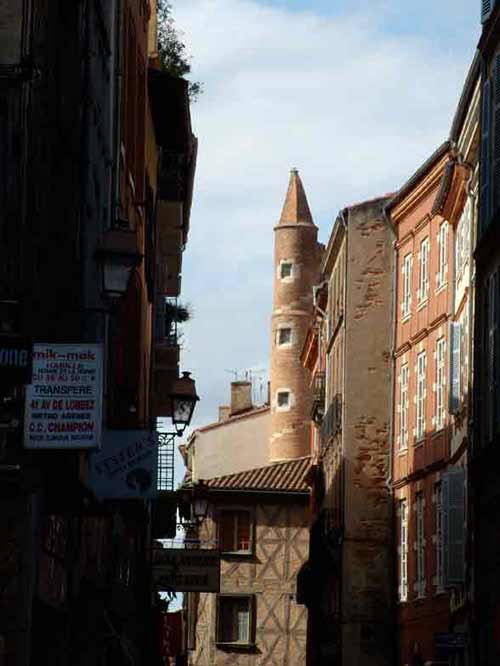 The oldest merchant area of the city, and still the commercial heart of the Toulouse, these streets date back to Roman times! Here the cobblestones, bricks and facades of the shops reveal, very reluctantly, their well-kept secrets. There are mysteries, great surprises and incredible histories behind doorways, stairs, amazing Gothic courtyards and medieval towers. Come and discover the secrets of old, merchant Toulouse!

Riches, Luxury, and Power: Croix Baragnon and the Parliament Area 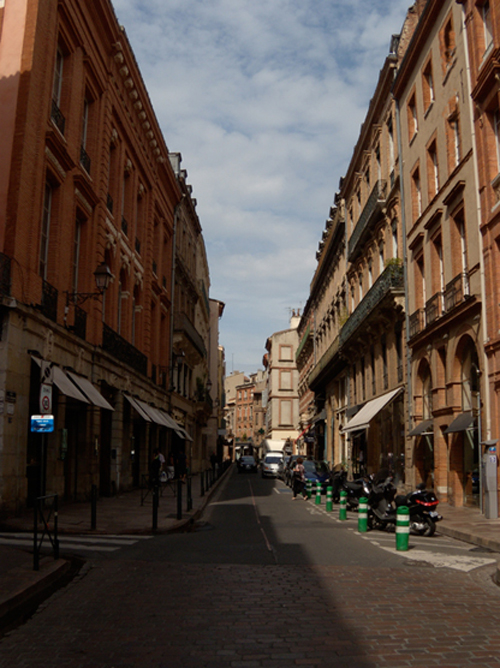 Walking around the rue Croix Baragnon, which has elegant homes and exquisite shops, then going past the St Etienne cathedral and on towards the Place des Salins, learn about the riches and decadence of the Parliamentarians, who ruled Toulouse for centuries. Stroll down narrow streets past huge mansions, massive doorways, strange gardens and courtyards that are witness to centuries of great power, wealth and intrigue. Learn about the follies and foibles of the rich in this, still, the most luxurious and chic part of Toulouse! 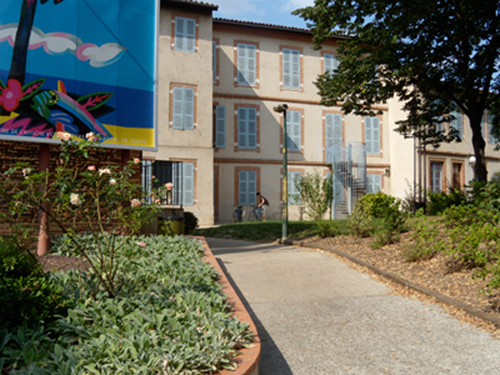 The Left Bank of the Garonne River, once only for the poor, the ill, the excluded, and the dangerous, is now home to a thriving art community, little restaurants, a river promenade, and a beautiful park. Come and discover the magnificent brick constructions dating from the 13th to the 19th century, walk down ‘cutthroat alley”, go on to the contemorary art musem, the Abattoirs, stroll through the splendid park Raymond VI with its medieval walls and its incredible view as you walk alongside the roaring river. Take a walk on the wild side!

A Walk through Time: Along the Garonne River 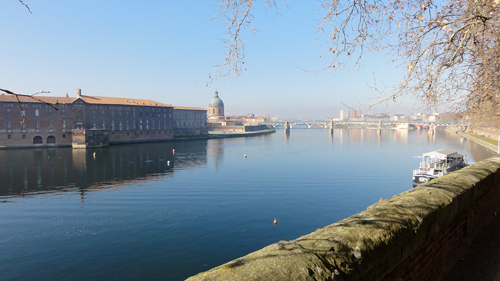 The Garonne has been the center of life in Toulouse since the Romans arrived in 100 b.c. and made ancient Tolosa their port of call in the center of Gaule. Starting from the Pont Neuf, follow the footsteps of the Romans, the Visigoths, the Sarrasins and the Francs as these different peoples each made Toulouse their home. We will the Place de la Daurade, the banks of the river with its elegant homes, the Place St Pierre and the church St Pierre des Cuisines, and go on to the Bazacle, the site of the oldest mills that made the city rich. Each stop is a moment in history

This is a great sunset tour in the summer!! 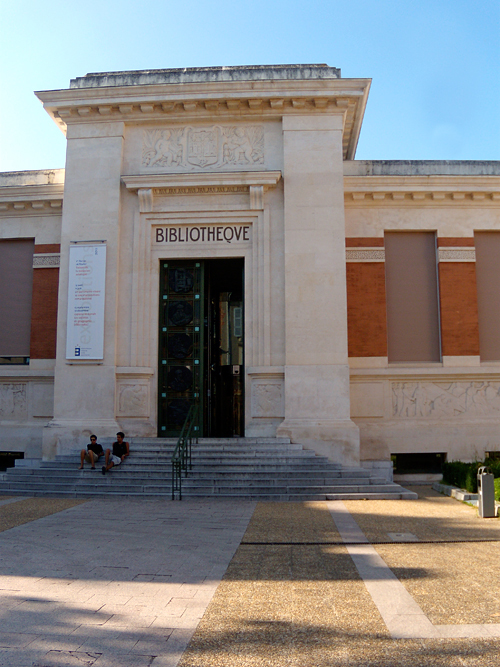 From Roman to Romanesque! From decadence to worker’s rights! The St Sernin square and neighborhood are filled with monuments from the Renaissance through the 20th century that tell stories of power, politics and intrigue. From Madame du Barry’s mansion (yes, the mistress of Louis XV!), to the Carmelites’ ‘feminist’ chapel, to the historical Art Deco buildings nearby, this small area is filled with great architecture and surprising stories! 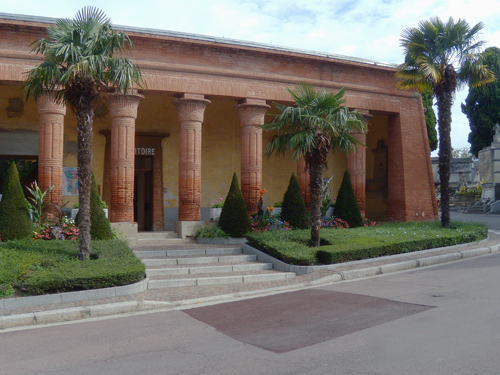 Walk up the trendy rue de la Colombette, and enter the baroque universe of the Terre Cabade cemetery with its 19th century neo-Egyptian gates, its neo-Gothic tombs, and its memorials to Toulouse’s heroes. Finish with a visit to the obelisk commemorating the defeat of Napoleon by the English forces in the battle of 1814 (yes, here!) and get a chance to have a spectacular view over the rooftops of Toulouse (and maybe the Pyrenees mountains)!Please note this is a long and largely uphill walk.